Mwaluganje Elephant Sanctuary is home to an average of 200 elephants which are mostly male.

The topography of Diani and Kwale County at large is one to marvel at, one can move from the oceans in Diani to the hills in Kwale and Shimba then to the arid areas of Kinango within an hour. As diverse as the lands are, so is the wildlife, from the sea life and monkeys of Diani to the elephants and sable antelopes of Mwaluganje and Shimba Hills National Reserve respectively. 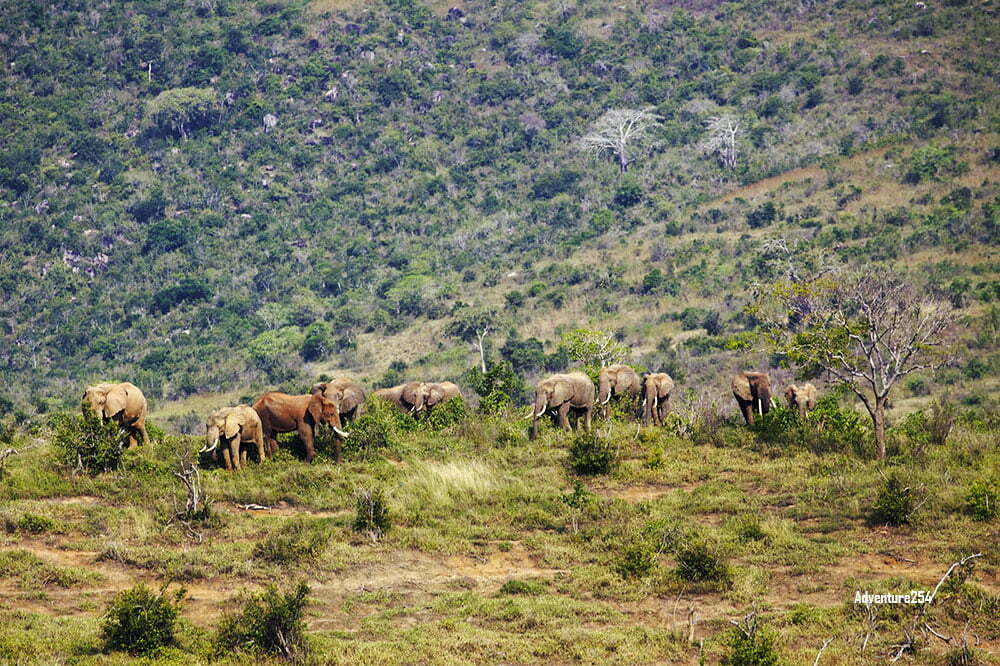 The beauty of Mwaluganje Elephant Sanctuary goes beyond the seeing perks of elephants to its scenery. Set on a raised land of Kwale, by the way, Kwale means a high ground from which one can see a huge water body, from our Kwale to Zimbabwe there are five towns known as Kwale whose meaning is the same as they all are on raised ground overlooking the ocean. The Mwaluganje Elephant Sanctuary is located a few meters into the forests of Kwale town, this sanctuary was initiated to mitigate the human-elephant conflict which was quite rampant in the 1980s. Poachers hunted the elephants for tusks, causing death to so many of them, elephants on the hand would invade farms and homes and render their havoc as well. Since the establishment of the Sanctuary so much has improved for the better.

Stretching over 60,000 acres of bushland, cliff, and forested hills, Mwaluganje is home to not only elephants for which it is famous for but also zebras, warthogs, bushbucks, waterbucks, baboons, porcupines, mongooses, bush babies, elephant shrews, and honey badgers. The diversity of what’s found here is astonishing, along the Manolo river you will find butterfly species of savannah and semi-arid zones living closely to species domicile to rainforests.

Besides mammals, the Sanctuary is a habitat for birds and butterflies of so many different species, some so unique as the indigenous Sokoke scopes owl which is only found in two sites in Kenya, the monkey-eating crowned eagle and the palm nut vulture.  For birdwatchers, nothing beats sunsets and bird watching at Mwaluganje.

Ancient plants dating back to the dinosaur era such as the Cycads which resemble palm trees have found a way to survive here all that long, key to note, these plants are endangered and there aren’t many places you will find so many of them in one place like here.

Some other places of interest include within Mwaluganje include: 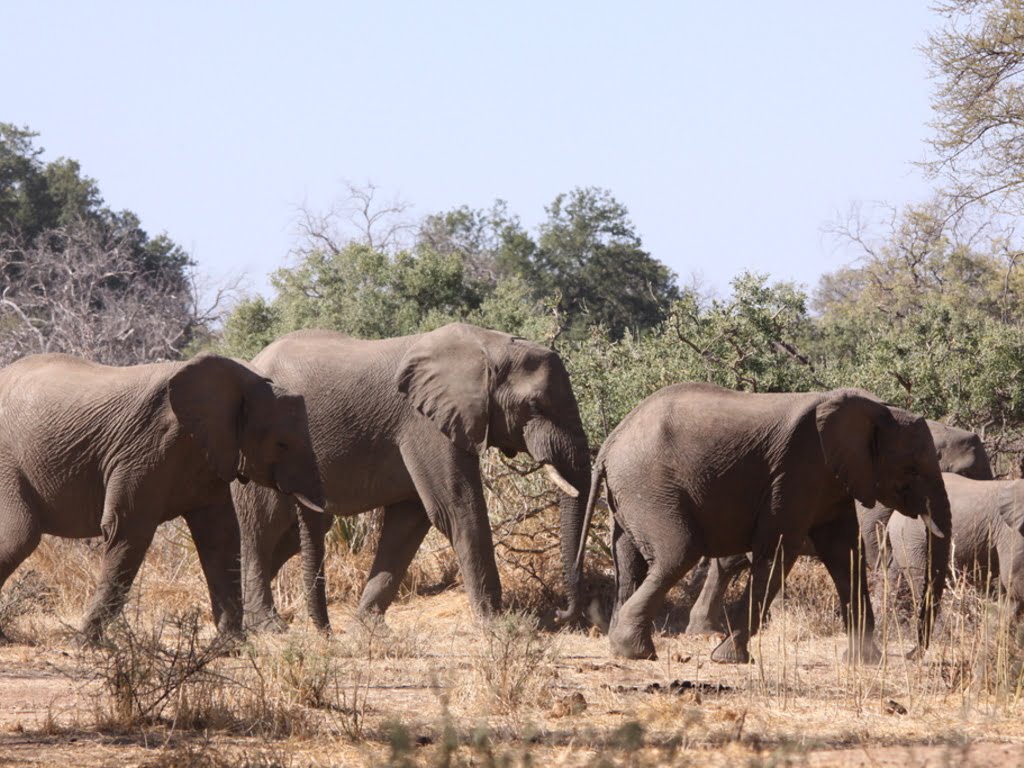 Mwaluganje is home to an average of 200 elephants which are mostly male, while at the sanctuary it is common to see them flex their muscles by tearing down trees, calves dancing around and enjoying their youthful days. One thing about elephants is that they bear a lot of human characteristics, most wild animals rely on their ability to locate underground water and dig pools which come in handy for many other wild animals. You should see the elephant’s mad bath in open streams or come together for family reunions. The male elephants mimic humans in their attempts to woo female partners who are always few in number around here so to them attention is always nearly guaranteed from both male and young elephants.

Few times a year, elephants groups of different families come together and form one huge unit – this is always a sight to cherish as one can observe their joy and jubilation as they greet in noisy rumbles and screams, they hold their heads high with pride, spin around, urinate and defecate as a way of acknowledging the presence of family members who have been away for a while.

A few meters from the Elephant Sanctuary is Shimba Hills National Reserve which also serves as a home for the elephants as they keep on shifting along with the two areas in search of food, water, and mates.