Diani Islands combine getaway adventure, tranquility, freedom and island flair in ways as amazing as they are intriguing.

Among the ornaments, Diani wears proudly and elegantly, so are her islands, which have earned her a mark in the global tourism industry. Diani Islands combine getaway adventure, tranquility, freedom, and island flair in ways as amazing as they are intriguing. So here is a quick look into the different islands. 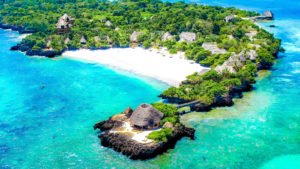 Down here, it is referred to as the absolute fusion of tranquility and romance due to its design and integration to the beauty of its environment. The island lies 10km south of Diani on 15 acres of land and is divided into two parts, A sacred Kaya forest on one end and the other is one of Diani’s finest resorts, The Sands at Chale whose reputation in service and comfort stands heads and shoulders above many establishments locally and abroad.

Nature here seems to conspire into letting you loose yourself into it, besides the inland tidal mangrove lake, the island boasts of an explosion of colorful sea life as well primates that inhabit the Mangrove forests which by the way are the tallest mangroves in East Africa, the antics of these monkeys will be among your memories, it is their way of validating their contribution to the beauty of the destination.

Unlike most islands, Chale is endowed by a beautiful weed-free sandy beach that attracts turtles from the sea coming to lay their eggs, quite an outstanding adventure.

Things to do at Chale Island. 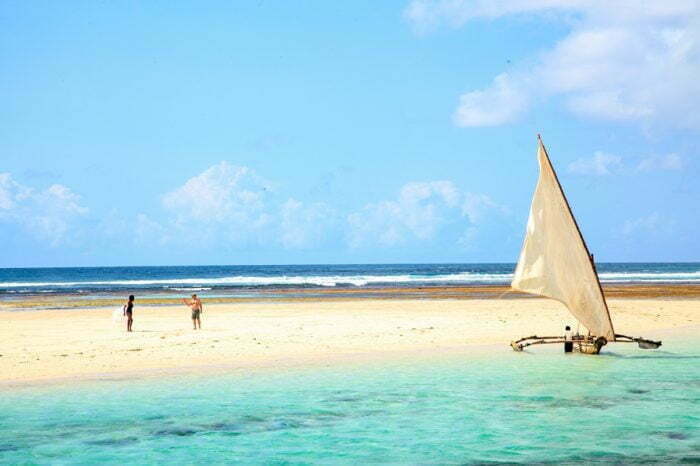 By now, you should know that Coral reef tourism is on the rise; tourists globe over are being awed by coral sites. Robinson is a small island rich in coral, and as such it is one site you will find fish of various colors and species.

From most hotels in Diani the island is less than 30 minutes on a boat ride, this makes it a perfect location for snorkeling, glass boat excursions and other water sports adventures for half-day tours.

Robinson’s accessibility is subject to tides, under high tides the island gets submerged hence explaining why it is not inhabited by humans unlike the other 3 islands of Diani. 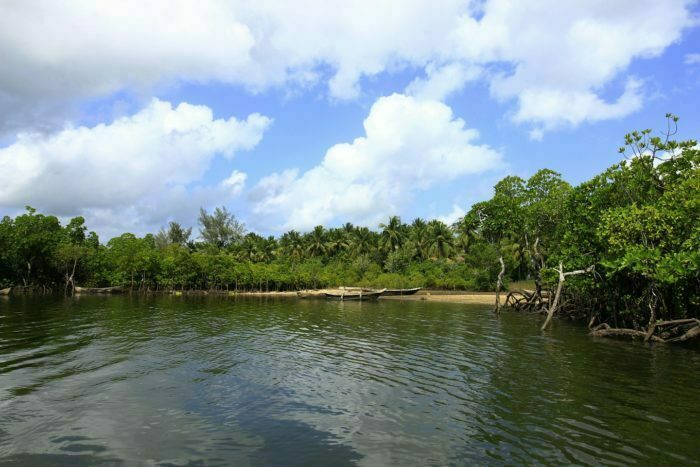 Located a few kilometers south of Chale Island, Funzi is home to the Shirazi tribe who are well known for their fishing and ocean skills, as the Caribbeans would say, the Shirazi is our version of the people of the sea. This explains why it’s the only place in the South Coast that organizes crocodile excursions to the nearby river Ramisi which is famous for these animals.

One of the outstanding features of Funzi island is, it hasn’t changed much from ancient days, it has a feel of going back in time, like how Africa was way before it started interacting with foreigners…this is particularly interesting because it was among the few gate ways for Arab and Persian traders during slave trade days hence the Shirazi were among the first people to be exposed to foreign cultures.

Funzi also boasts of having magnificent Mangrove forests and among the largest group of sea turtles, over 300 different species of fish and 45 types of Coral. Funzi Island is as well perfect for Sundowners and early birds, the sun’s reflection on the surface of the Ocean is a view to behold, especially if viewed from the island’s sandbank which appears on a low tide. The island has a few resorts all strategically located to fuse with the island’s scenery and mangrove forests. 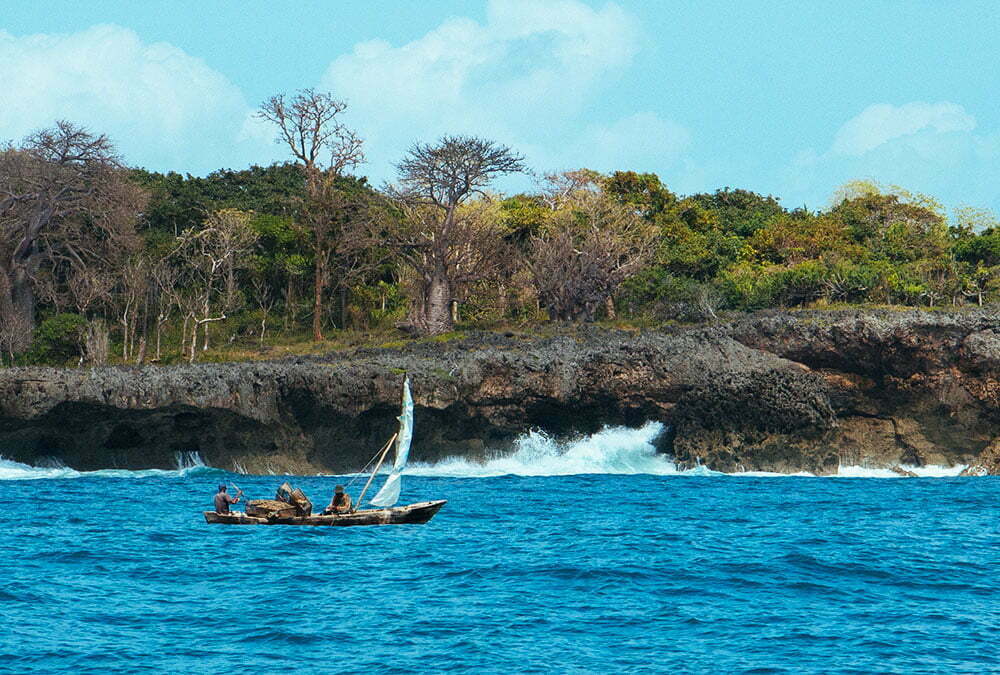 Wasini island lies approximately 25 km south of Diani, an ancient island that overtime has stood head and shoulders above tourist sites across the Kenyan Coast and Africa at large. Wasini beams of cultural heritage dating far back to the slave trade era whose history is well embedded in her sister mainland town of Shimoni, where slaves were kept awaiting shipment to foreign lands. To read more about Wasini Island go to (link)

To book a tour to any of these Islands, contact us.